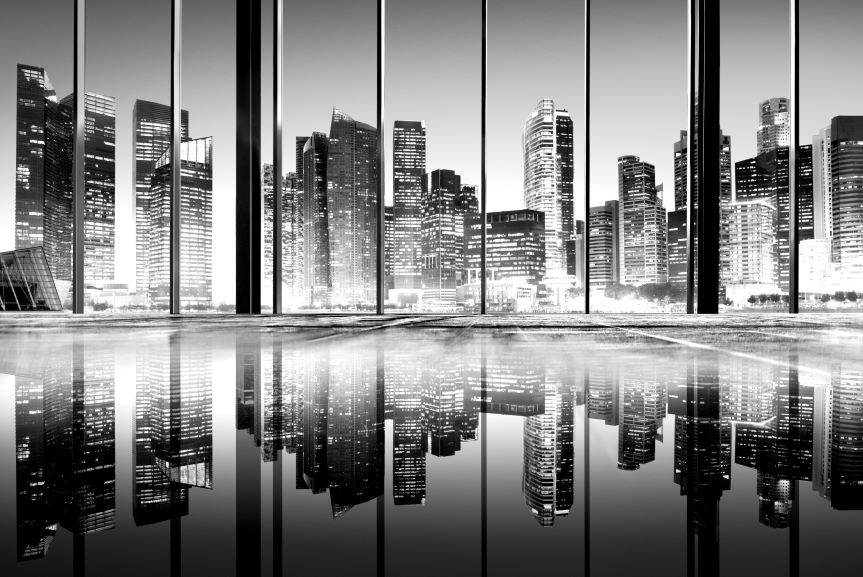 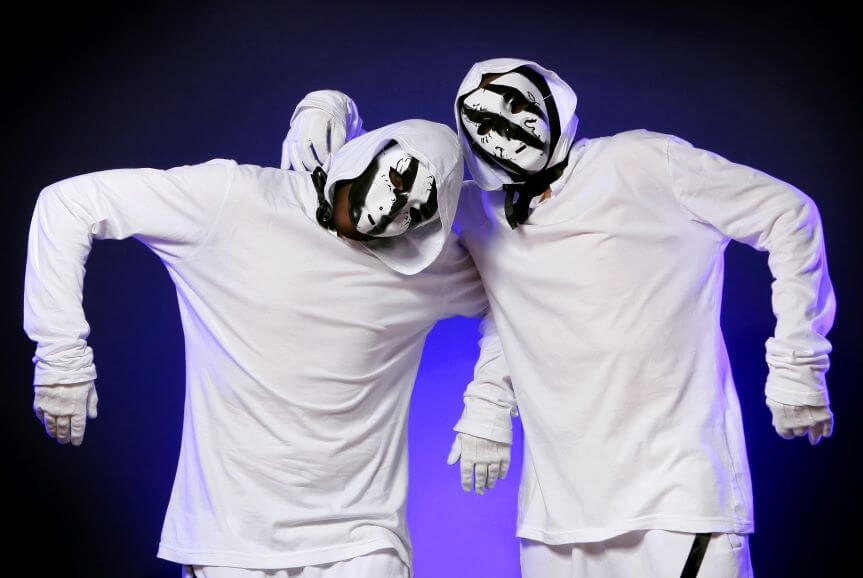 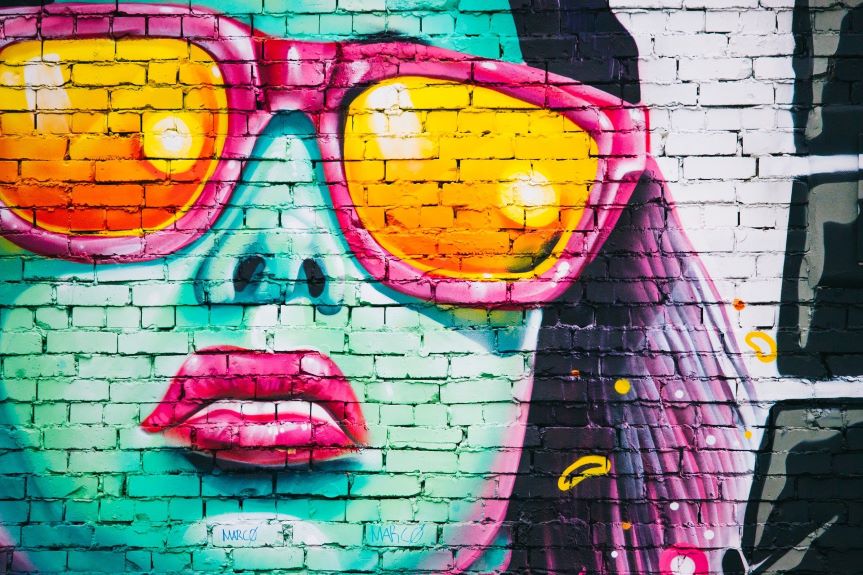 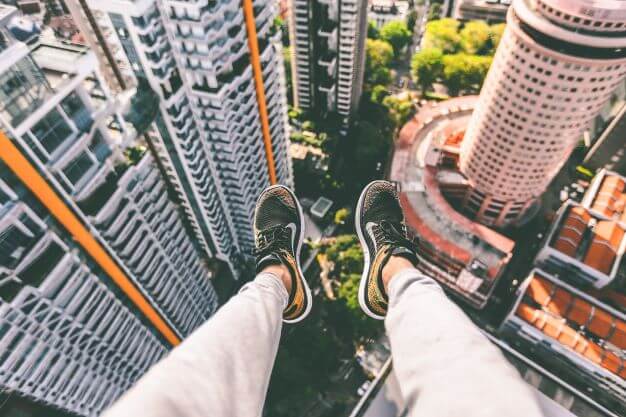 The city and its users in a wide spectrum is transformed, evolves and recedes. Thus constituting a dichotomous pattern that adapts, converges, and sometimes even convulses. Some of the current issues that have emerged in studies of urban trends based on social anthropology with parameters of science and technology in relation to multidisciplinary design describe various examples in contrasting phenomena, the problems of the city and their implications. The insufficiency and bad planning that derive in the collective tiredness that the complexity and absurdity formulates in urban entities with respect to insecurity, pollution and saturation that slow down development in the quality of life. 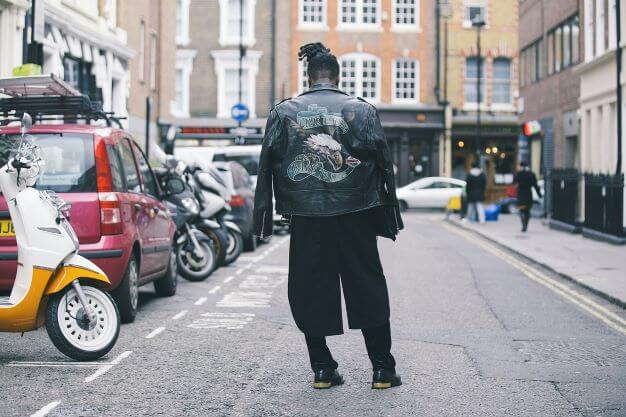 When we speak of an urban tribe, we refer to the group of young people who share similar aesthetics, values, demands or tastes, and commonly frequent the same places. The urban tribe was born as a consequence of the youth’s search for individualism and their desire to celebrate their own identity and form of expression, among other ways, through anti-fashion.

The impact of Urban Tribes on Fashion

The emergence of urban tribes has had a great impact on fashion trends since its inception. The street is the best source of inspiration for the fashion industry, which is capable of taking as a reference the elements or styles that it observes in order to turn them into FASHION, with capital letters, for a mass market. The prevailing aesthetic in each of the urban tribes has inspired fashion designers from around the world since their appearance, who after transforming these "anti-fashions" into a trend for consumers, have made them profitable. And it is only a matter of time before the aesthetic that identifies a counterculture becomes an exploitable trend for the fashion industry.

Countless designers have been truly fascinated by the aesthetics that accompanied these youth movements. Yves Saint Laurent, for example, was already inspired by the hippy aesthetic for his spring summer 1969 collection, giving him unparalleled sales.

Vivienne Westwood’s designs have always shown an excessive and glamorous punk with which we identify the designer. Other designers such as Anne Demeulemeester, Thierry Mugler, Rodarte or Rick Owen have always created designs that were close to the gothic, Tommy Hilfiger has opted from the beginning for the preppy aesthetic, and Philipp Plein created his characteristic label based on the rocker and heavy subcultures . Although these are only a few examples, since on the catwalks of each season, designers from all over the world revive the garments and accessories belonging to the urban tribes that have existed throughout history.

Among cars, buildings and the bustle of many people is the technique of what urban photography is. Everything that is...
Read More

The transformation of urban music in recent decades is undeniable. Urban music have reached the top of mainstream. Globalization obviously...
Read More

The term street art emerged in the mid-90s, also under the name Post-graffitti, to identify a series of heterogeneous and...
Read More

When we talk about street art, we refer to the informal techniques of artistic expression that occur in the street freely, sometimes even illegally. It is a short-lived type of artistic intervention that does not appear in museums. This type of artistic expression encompasses both graffiti (famous as a form of anonymous protest), such as templates or stencil and a varied number of techniques and resources used to illustrate on walls and other urban surfaces, such as trains, advertisements advertising, usually in big urban areas.

Street art is managed in a thin border between aesthetic, political or social expression, with vandalism and other forms of illegal intervention of the public façade of cities. This is because often, in their eagerness to make their message visible, street artists climb to elevated surfaces, intervene urban marking signs or government announcements, cross the limits of private property and, for some, are even responsible for a form of visual contamination. For this reason, street artists often hide their identity and use artistic pseudonyms.