The transformation of urban music in recent decades is undeniable. Urban music have reached the top of mainstream.

Globalization obviously has a notable influence on this whole process. The direct influence of North American culture on current urban music, on a global level, has led to the popularization of these genres around the world. There, urban culture and lifestyle has always been linked to African-American music. Musical styles such as Jazz, funk or Soul, are the origins of what would end up being Hip-Hop.

We can see that the music of Atlanta was heavily influenced by g-funk, and R&B rhythms, characterized by rhythms with a faster tempo than hip hop, but with themes close to gangsta rap. Elements that almost a decade later remain present. In the early 2000s, artists such as TI, Young Jeezy, Gucci Mane or Rick Ross began to appear, who launched the genre to popularity. The album released by Gucci Mane in 2005 "Trap House" is considered by some to be the first album of what is known today as trap. In this appears the combination of the elements already present with electronic sounds and especially the appearance of the “808”, which has become a hallmark of this type of productions.

Nowadays, trap has become one of the most popular styles of music that we can find everywhere, from our neighbor’s house to the store where we go to buy our jeans. Worldwide known artists such as Drake, Future, The Weekend, Post Malone, Juice WRLD, Lil Uzi, 6lack, Young thug, Kodak Black, Lil Pump or many others, rose to fame thanks to this musical style. 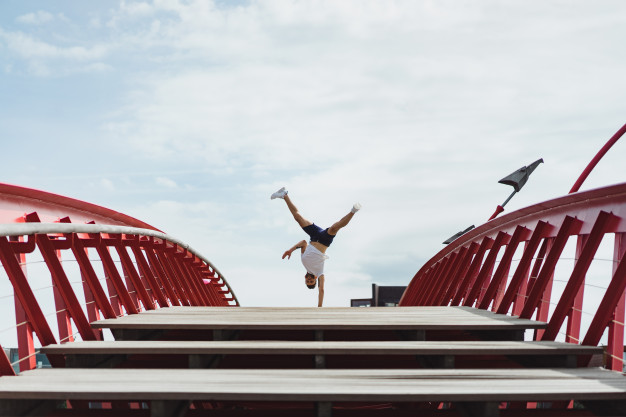 Despite the fact that Hip-Hop is a genre born in North America, its rapid spread has made it as important or more important in other parts of the world than in its place of birth. Latin America was the first place where Hip-Hop landed outside of North America. There, the gender does not stop growing and its development has been transversal in the expansion of its culture throughout the rest of the world. Here the seed of hip hop finds the most fertile soil and successful artists number in the thousands.

Although all of South America has been very influential in the development of Hip-Hop culture, some countries stand out from the rest. Puerto Rico is one of the pioneer countries in the culture of Hip-Hop in Spanish due to the birth of Vico C, an artist who during the 70s began to mix different genres with Hip-Hop, releasing songs that played closely a series of social problems that occurred both in his country and worldwide. Besides this, Vico C also became popular for strongly criticizing governments and other artists, who he considered entered hip hop for the sole purpose of making money.

In Europe, Hip-Hop arrives late compared to the other side of the Atlantic, but its development has the same relevance. It spread across the old continent like a wick that was lit for thousands of kilometers, England being one of the first countries it reached (although it was not one of the most important). Shortly after, he settled in Germany where Die Fantastischen Vier was born with Kartel, the first Turkish Hip-Hop group. France was not far behind in the production of high-caliber artists during the eighties, with groups such as IAM, Suprême NTM, Booba or Assassin, which have had great importance internationally. In Sweden, Looptroop, The Latin Kings or Infinite Mass were also bestsellers and in Spain Randy & DJ Jonco or the Zona Norte Posse were pioneers in the movement.